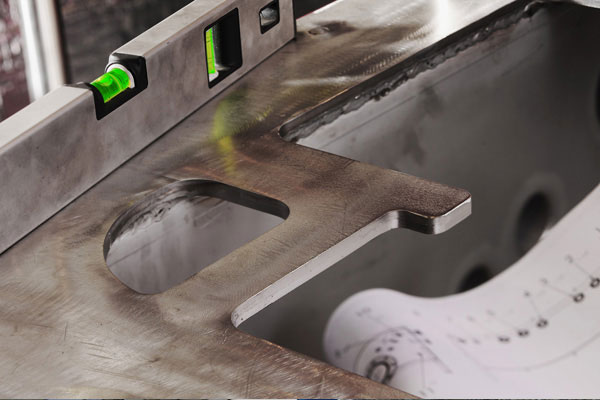 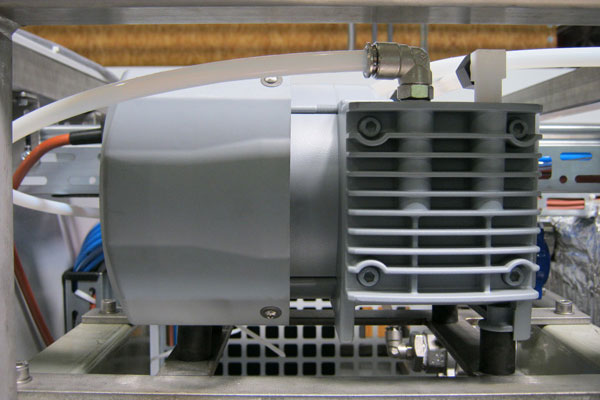 Unfortunately, the word “vacuum” has been bandied about so much that the technology it stands for has been degraded to mere marketing hype, ignoring its very real process and cost benefits. We would therefore like to make one thing clear from the beginning: whenever the use of vacuum makes technical sense and the costs involved are acceptable, we employ it. An example of sensible use of vacuum is for rapidly conveying solvent between tanks and a plant’s individual modules. By comparison, using vacuum to dry complex parts poses much greater requirements because it means designing a reinforced working chamber. This, in turn, can quickly raise the associated costs to unacceptable levels. In such cases, we generally succeed in finding cost-effective and often comparable or superior alternatives to vacuum technology by employing appropriate modules based on sophisticated process technology. The use of vacuum for solvent distillation is also reflected in the costs, but this time in a good way, since it generates enormous savings. Under atmospheric conditions, the best that can be achieved with an oil-solvent mix is a distillation ratio of 50:50 – in other words, a whole litre of solvent is lost with every litre of residual oil that is pumped out into the disposal drum.

Under vacuum, by contrast, distillation is much more effective. In fact, it can reduce the residual solvent concentration to less than one per cent. As a result, a full 200-litre used product drum contains less than two litres of solvent instead of the 100 litres that would result from atmospheric distillation with its 50:50 ratio.

In addition, the contents of a drum with a residual solvent concentration of less than one per cent are no longer regarded as used solvent – which must be disposed of separately at the customer’s expense – but are classed as “used oil”. This can be sold to an oil dealer, further reducing the disposal costs.